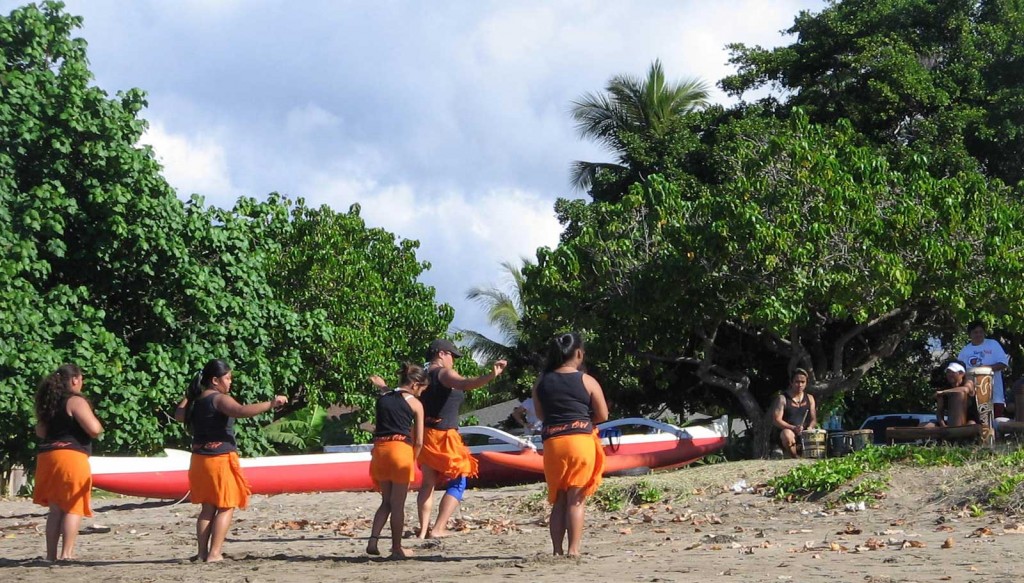 A hula hālau practices on a Maui beach to the beat of drums, honing their dance and story-telling.

Hula is an important part of Hawaiian culture, helping tell the story of the Hawaii people, their history, and their legends. Hula is said to have been created by either the goddess Laka, Hi’iaka, or Pele. It has been performed for centuries by Hawaiians and throughout Polynesia in various forms.

In the 1820’s hula was banned by the ruling class at the urging of newly-arrived Christian missionaries for the dance’s suggestive movements. Under King David Kalakaua’s reign (1874–1891), hula was brought back to life and re-instituted into everyday life. Since then hula has grown and today is celebrated in local communities, throughout the islands, and even across the world. 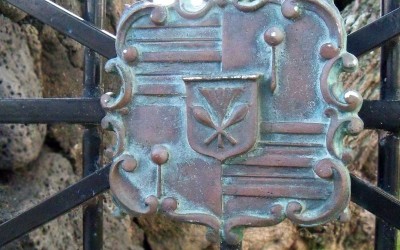 This copper Hawaii royal crest hangs on the wrought iron front gate at Hulihe’e Palace in Kailua-Kona on the island of Hawaii. END_OF_DOCUMENT_TOKEN_TO_BE_REPLACED 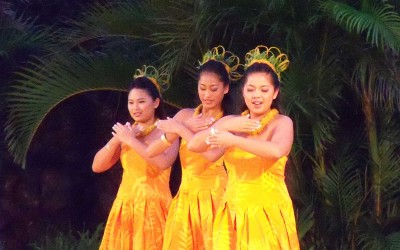 These dancers were captured at the 2011 “Moku O Keawe International Festival,” which included Hula Halau (troupes) from Hawaii, Japan and elsewhere. END_OF_DOCUMENT_TOKEN_TO_BE_REPLACED 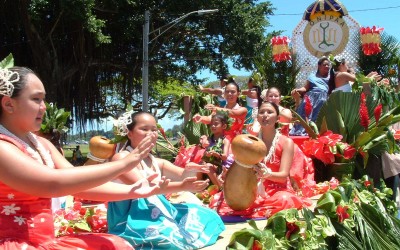 The Merrie Monarch Festival brings hula, parades, floats, arts and more to Hilo, Hawaii over Easter each year. The festival is in honor of King David Kalakaua, known as the “Merrie Monarch” for his love and support of the arts, and in particular, hula dancing. END_OF_DOCUMENT_TOKEN_TO_BE_REPLACED