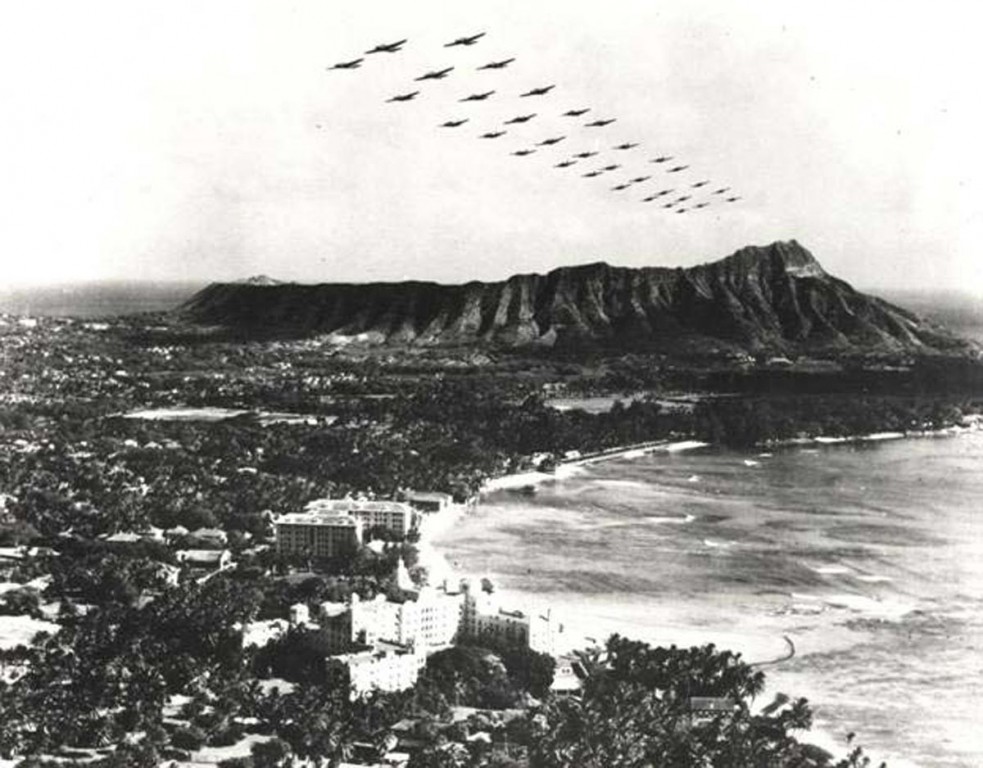 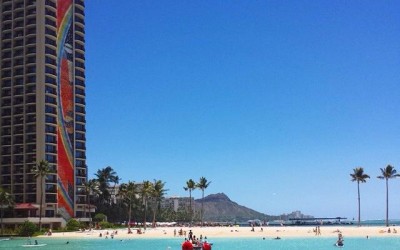 A beautifully clear sky over Diamond Head and Waikiki on the island of Oahu makes for a fantastic Sunday afternoon. END_OF_DOCUMENT_TOKEN_TO_BE_REPLACED 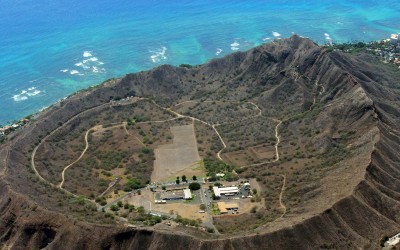 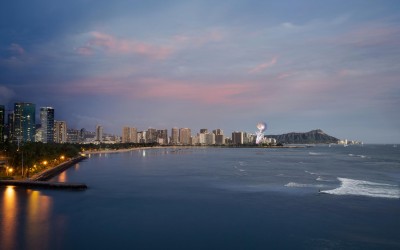 Diamond Head rises out of the ocean in the distance as fireworks explode over Waikiki. END_OF_DOCUMENT_TOKEN_TO_BE_REPLACED 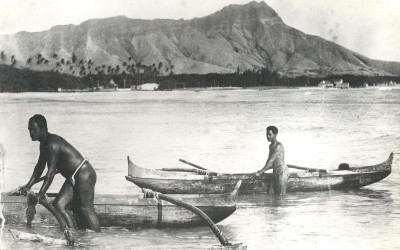 Two men land their outrigger canoes at Waikiki Beach with Diamond Head in the background of this historic picture from the late 1800’s. END_OF_DOCUMENT_TOKEN_TO_BE_REPLACED 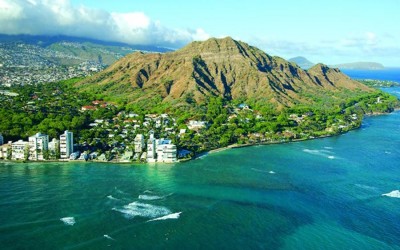 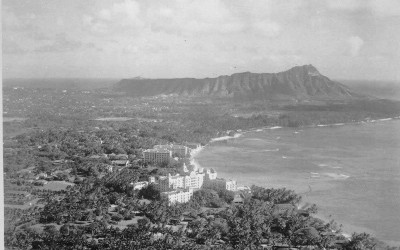 Iconic Diamond Head crater rises in the background while scenic (and small for most of us youngsters) Waikiki beach and the up-and-coming town of Honolulu come to life in the foreground. END_OF_DOCUMENT_TOKEN_TO_BE_REPLACED 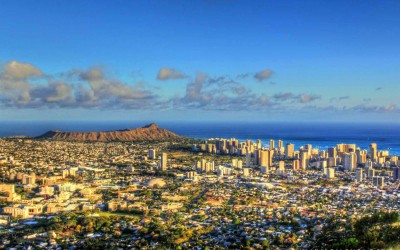 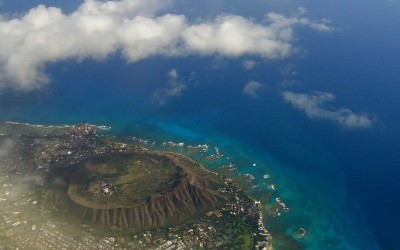 Typically seen, and pictured, from the shores of Honolulu, this overhead view reveals Diamond Head to be not a small outcrop of mountain, but the full-circled remains of a volcanic cone. This monument acts as a sentry to the island, both welcoming and well-wishing visitors and maoli. END_OF_DOCUMENT_TOKEN_TO_BE_REPLACED 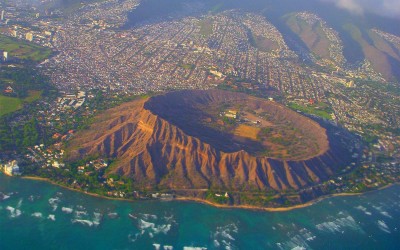 Jutting up into the skyline just out side of Honolulu and famous Waikiki Beach, Diamond Head crater is perhaps the most photographed landmark on Hawaii’s island of Oahu. END_OF_DOCUMENT_TOKEN_TO_BE_REPLACED 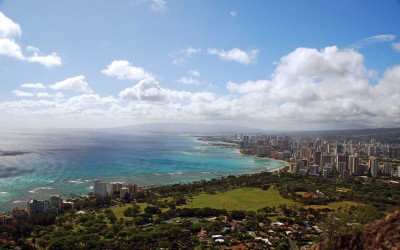 When looking at a picture like this it is hard to believe that only a short time ago the land and beaches that are now Waikiki and Honolulu were once swampy fields. END_OF_DOCUMENT_TOKEN_TO_BE_REPLACED