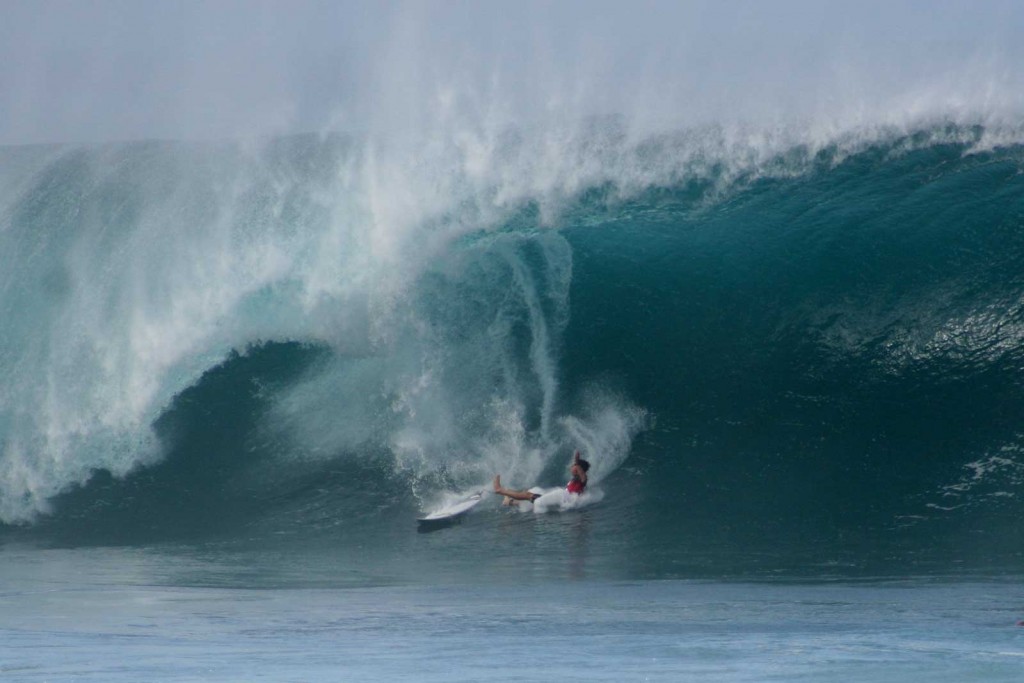 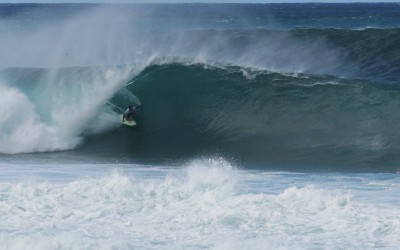 Expert surfers and locals cautiously make their way out to the Bonzai Pipeline paddling on the riptide created by the massive amount of water flowing back from the beach where it is deposited en masse after a 2,000 mile journey across the Pacific ocean. END_OF_DOCUMENT_TOKEN_TO_BE_REPLACED