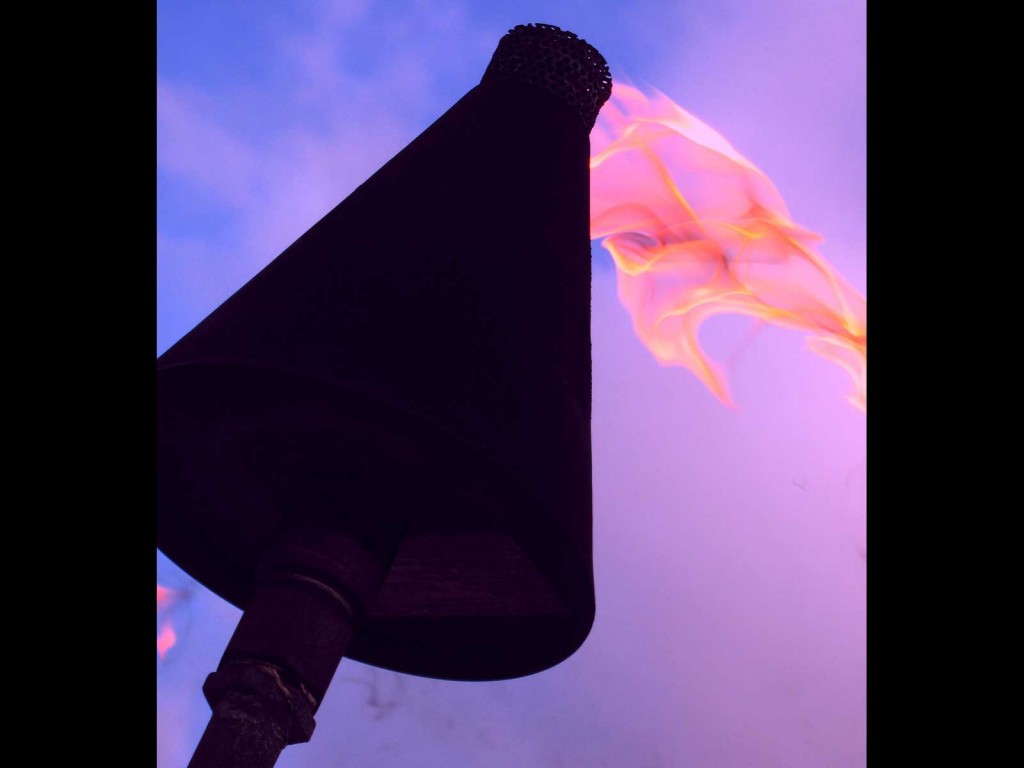 Perhaps nothing puts us in the Hawaii mindset more than the popularized tiki torch. This American symbol of island life is found everywhere from multi-million dollar Hawaiian resorts to backyard barbeques on the mainland.

In fact, the tiki torch is more an invention of modern culture than a Hawaiian tradition. “Tiki” refers to large wood and stone carvings throughout Polynesia. The carvings represented different things to different Polynesian cultures. In Hawaii, tiki are actually phrased “ki’i” and are wooden images of the gods meant to protect, scare off evil-doers, and alert everyone that they are near a special place.

The ki’i, along with coconut palms, thatch roofs, and bamboo all became part of what is now called the “Tiki culture” of the 20th century, seen mostly across the United States in restaurants and themed buildings and parties. Tiki torches feature prominently.

And we can see why. Open flames coming from a bamboo torch flickering in gentle ocean breezes on the Hawaii shoreline is not too shabby.

We especially like this picture for its almost liquid-looking flame and sunset silhouetted torch.

Lahaina Maui has a couple of spots where one can find surfers nearly every day of the year. Just off the Lahaina pier is one such place. END_OF_DOCUMENT_TOKEN_TO_BE_REPLACED

Looking to star in your very own relaxation commercial? Look no further, Hana Maui has a place for you. END_OF_DOCUMENT_TOKEN_TO_BE_REPLACED