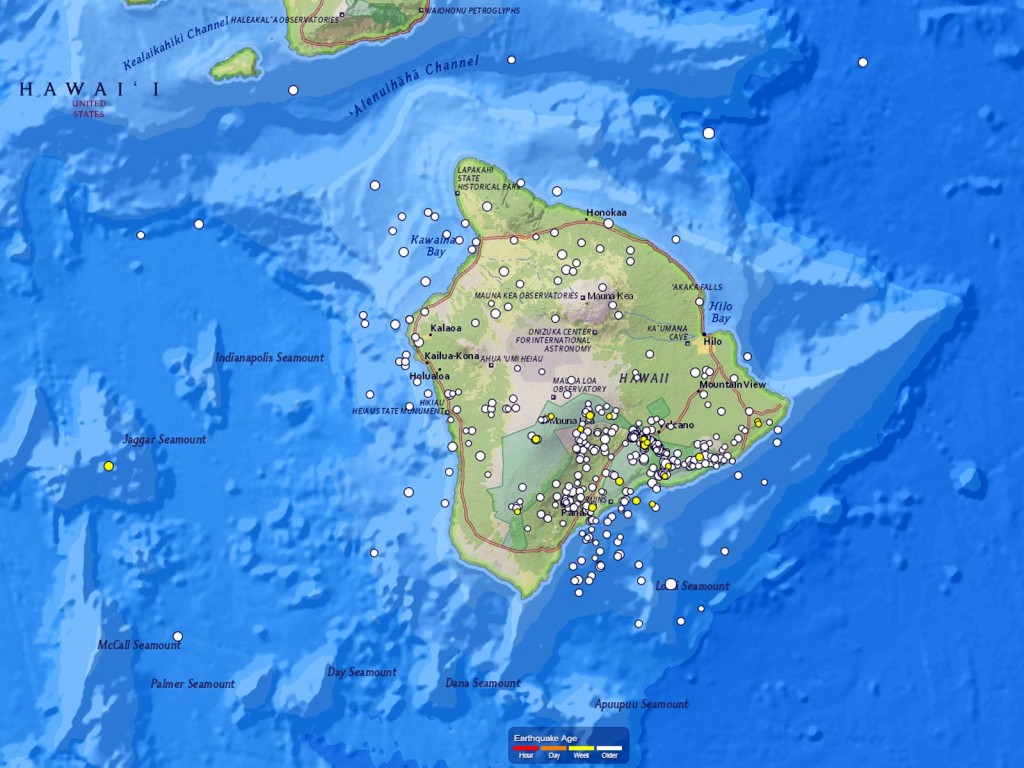 Not only does Hawaii’s Big Island have active volcanoes and surface lava flows, but it is also home to hundreds of earthquakes each year. Here, a map generated using the cool new tool provided by the USGS Earthquake Hazards Program shows all the earthquakes rated greater than a 1.0 in magnitude between June 1, 2012 and May 31, 2013.

Most of the earthquakes in Hawaii are barely felt, if at all. Those that are a bit bigger and a bit closer to the surface, though, definitely get our attention and remind us of just how small we are. 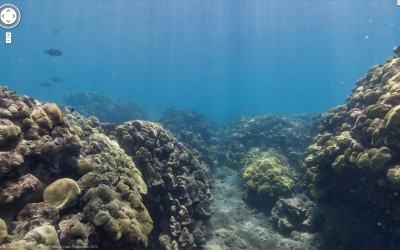 Humuhumu ‘Ele’ele (Black reef triggerfish) appear out of the misty blue shallows of Hanauma Bay on the island of Oahu, Hawaii as the viewer peers between two coral heads creating a sandy valley in this interactive underwater image from Google Maps. END_OF_DOCUMENT_TOKEN_TO_BE_REPLACED 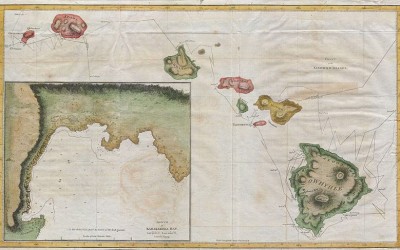