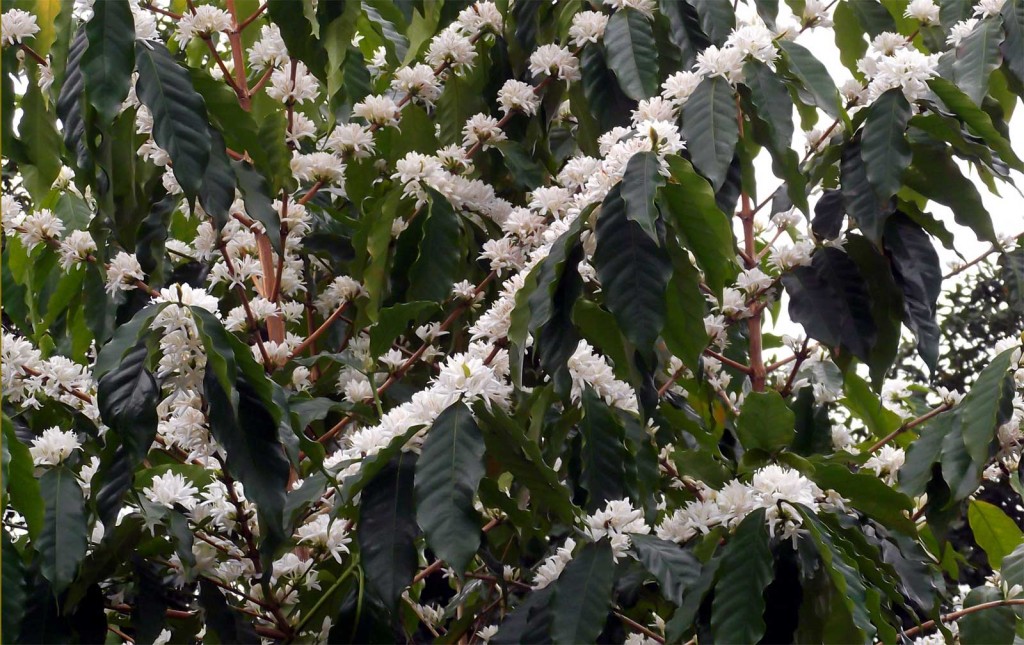 About three times a year upcountry Kona is covered in snow–or at least what looks like snow.

Hawaii Big Island’s Kona Coast is filled with coffee trees producing arabica coffee known the world over as some of the best coffee on the planet.

Before coffee beans burst forth, though, comes the beautiful and aromatic stage of flowering. Thousands of trees become covered in small, white flowers grouped together in tight bunches. Looking across an entire field looks as though it snowed with bright white lining every branch.

Along with the added color comes a sweet, almost citrus fragrance that fills the air from Honaunau to Holualoa. It is a great time to play in the snow. This tri-annual scene is referred to locally as “Kona Snow.” 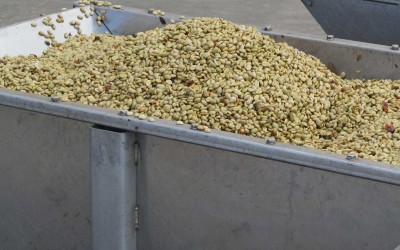 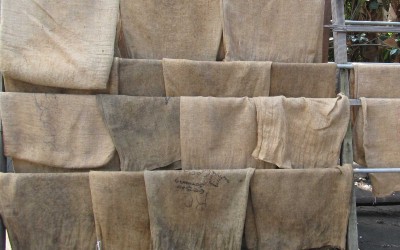 Burlap bags have been used in many countries for hundreds of years to hold coffee beans. These bags, hung on a drying rack, each wait to be filled with around 100 pounds of one of the world’s best coffee beans–100% Arabica from the Kona, Hawaii region. END_OF_DOCUMENT_TOKEN_TO_BE_REPLACED

Kona Coffee is known as some of the best coffee on the planet. The unique growing environment on Hawaii’s Kona coast affords just the right conditions to add more flavor and sweetness than other areas. END_OF_DOCUMENT_TOKEN_TO_BE_REPLACED