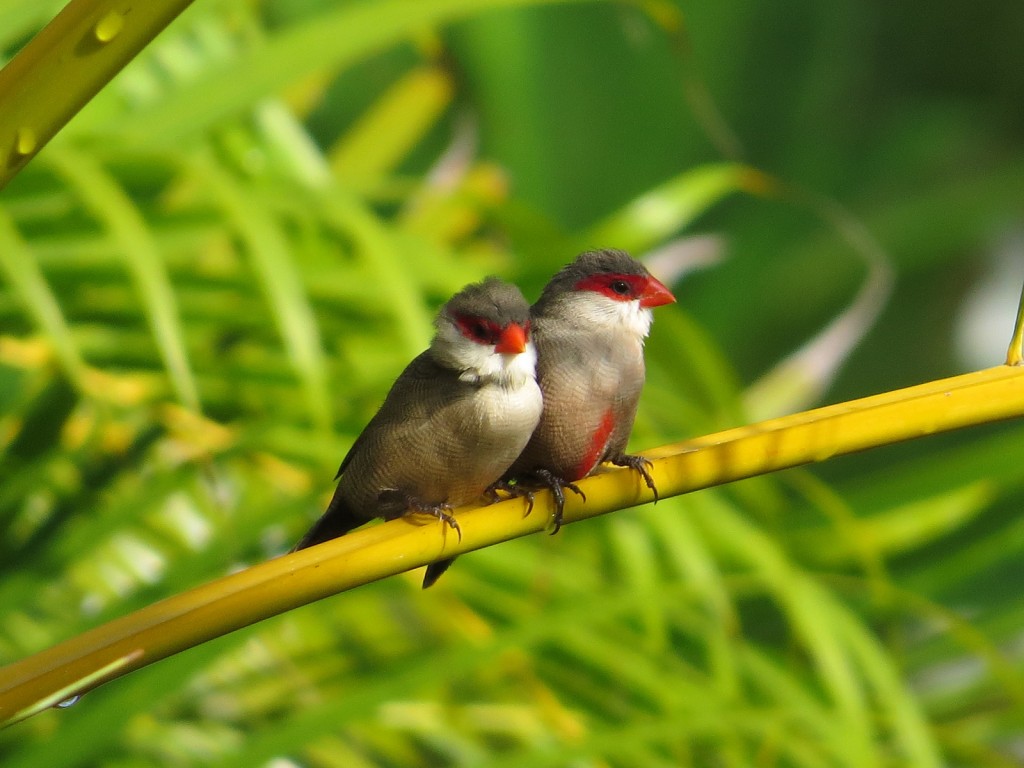 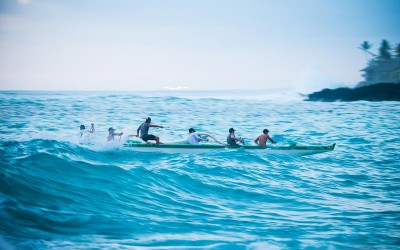 A wa’a (outrigger canoe) catches the shoulder of a wave to ride it to shore at Keauhou Bay on Hawaii’s Big Island. END_OF_DOCUMENT_TOKEN_TO_BE_REPLACED 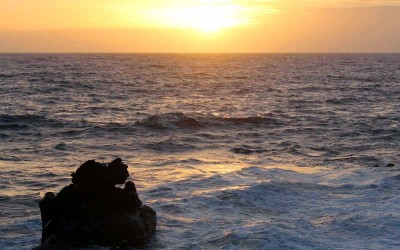 At the south side of Kailua Kona on Hawaii’s Big Island is the small ahupua’a of Keauhou, which contains Kanaloa. END_OF_DOCUMENT_TOKEN_TO_BE_REPLACED 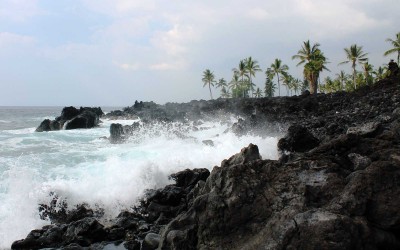 A small swell pushes waves onto a’a lava on the Big Island’s Kona Coast, throwing a white mist into the air. END_OF_DOCUMENT_TOKEN_TO_BE_REPLACED