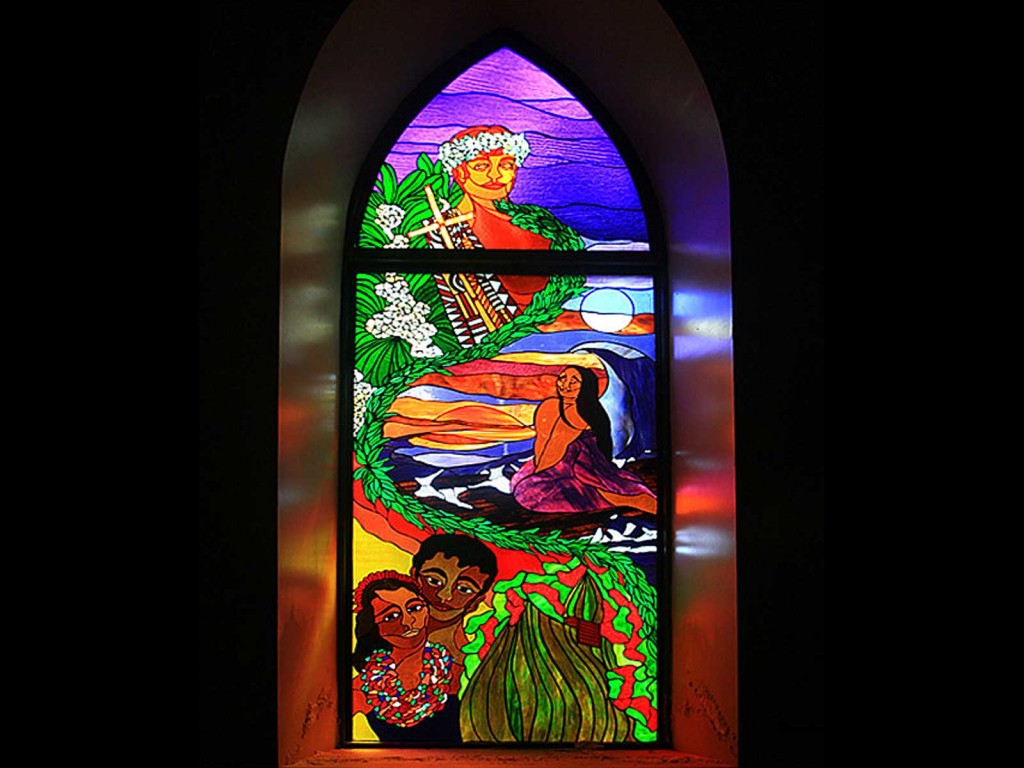 Saint Michael the Archangel Church was dedicated in 1855 as the first Catholic church in Kona, about 35 years after the first missionaries came ashore and started Mokuaikaua, the first church (Protestant or Catholic) in the islands.

Originally built of lava rock, coral, and sand, the church was used as both church and living quarters for its priest. Since then the church has undergone only a few renovations. This beautiful stained glass window, along with others, were commissioned and added to the church in the mid 1990’s.

The church was decommissioned in 2006 after earthquakes damaged it beyond repair. The building still stands though and can be visited for great shots like this. 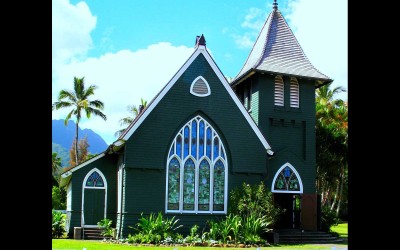 The first Christian missionaries arrived in Hawaii in 1820 at Kailua-Kona Bay. Christianity spread rapidly throughout the islands and continues to have a strong presence in both practice and culture today. END_OF_DOCUMENT_TOKEN_TO_BE_REPLACED 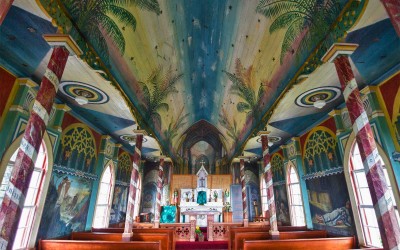 Looking inland from Lahaina brings many beautiful sights into view, including this cemetery of red dirt stones backed by the West Maui Mountains. END_OF_DOCUMENT_TOKEN_TO_BE_REPLACED