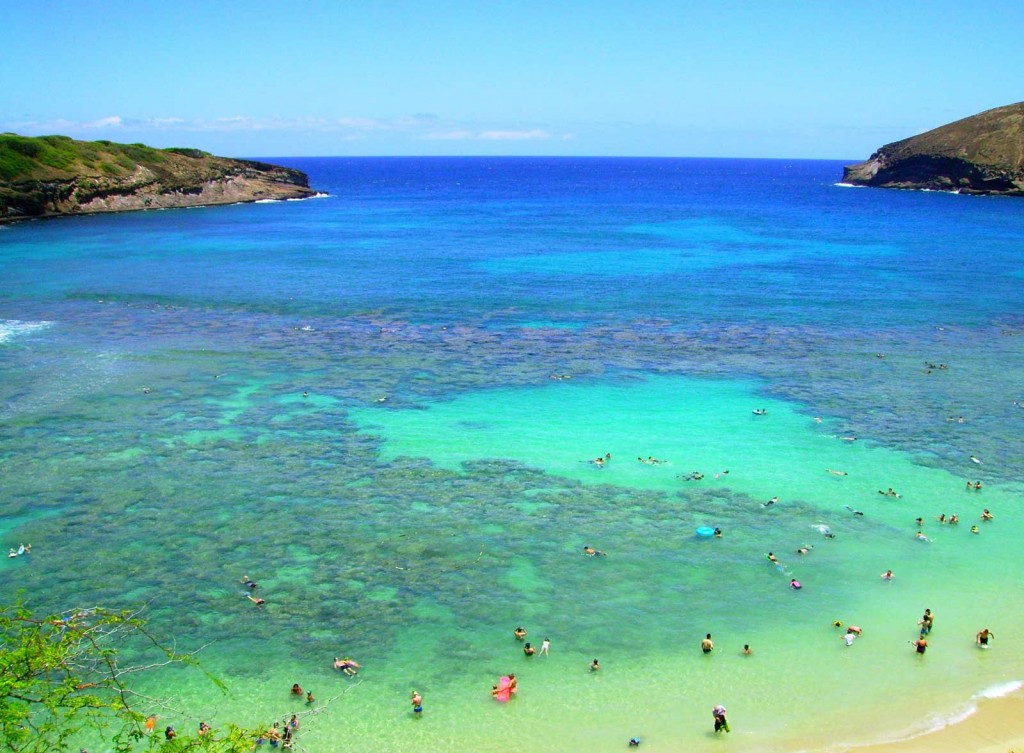 So many people have come here for so long that the fish in this bay do not feel threatened by visitors, allowing for close up encounters. The bay was deemed a marine life conservation area in 1967 and has become more heavily managed each year since in an effort to protect the fish, corals, beach, and the bay itself.

Before modern times, the Hanauma was uninhabited for lack of fresh water. However, it was used as a recreation and fishing spot by King Kamehameha and Queen Ka’ahumanu, among other Ali’i (royalty).