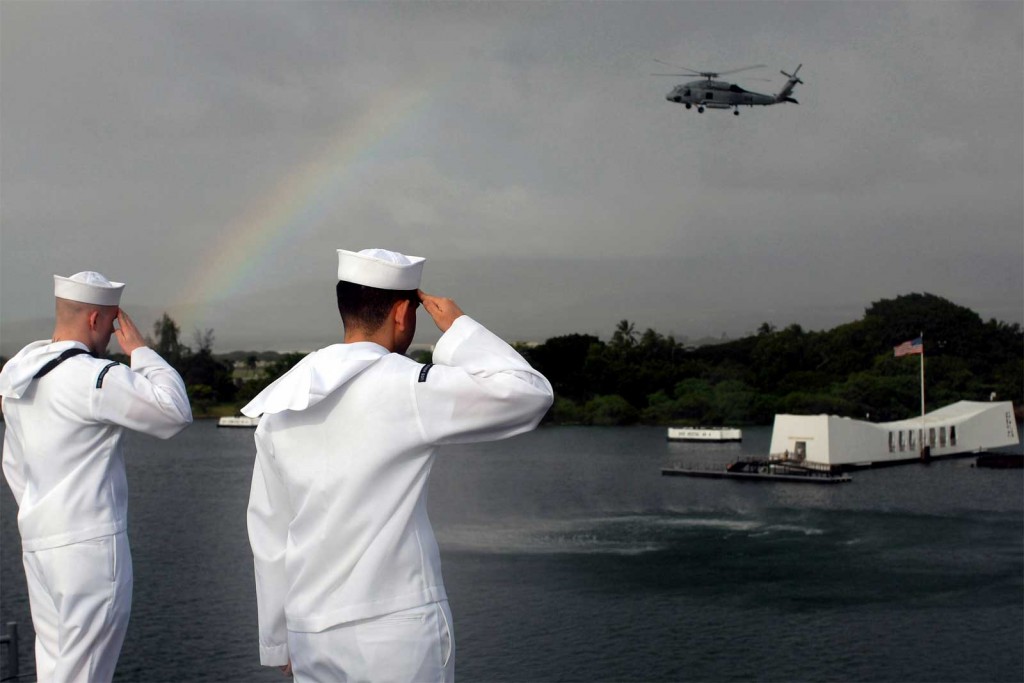 Each Veteran’s Day, Oahu and the rest of Hawaii pause to remember the love and dedication given by the many US military members who have protected the United States for decades based on the islands. The US military presence is strong in Hawaii, as its position in the South Pacific has tremendous strategic advantages.

Because of this strong presence nearly everyone in Hawaii has had some connection to those serving. Indeed, many Hawaiians themselves have served–and continue to serve–in the US Navy, Army, Marines, Air Force, and Coast Guard.

We pause today to salute those who put their very lives on the line to protect our liberty and help hundreds of millions throughout the world.