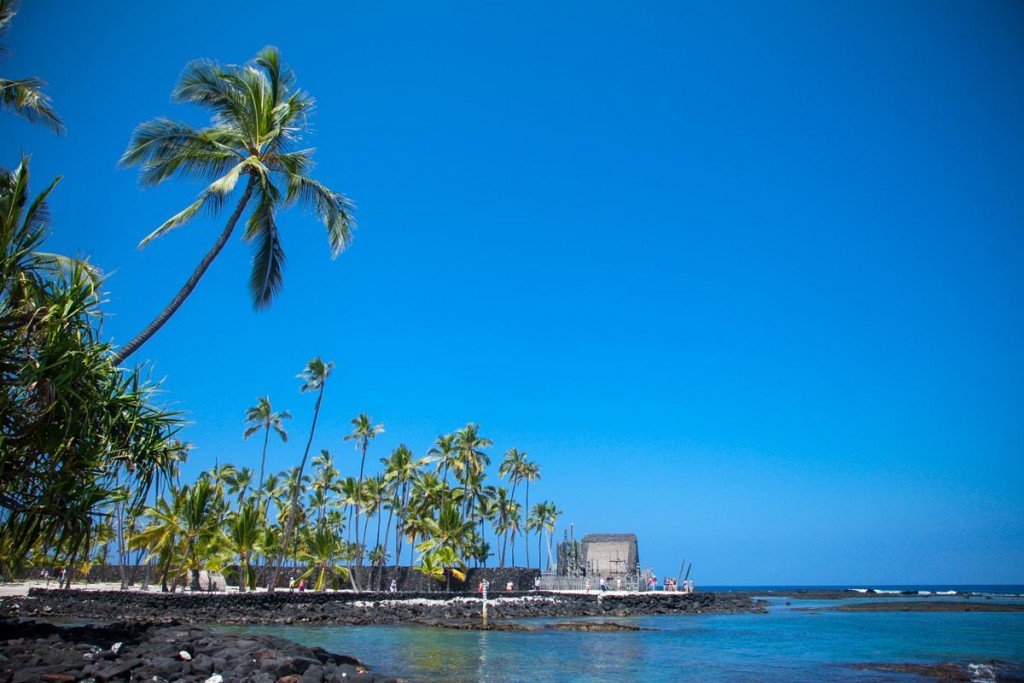 Known as Pu’uhonua O Honaunau, this place of refuge on the Big Island’s western coast is described by the National Park Service as representing, “A Furious Journey of Life or Death.”

The place of refuge was literally a place for people to seek refuge after breaking the law and escaping heavy penalties levied by anyone who witnessed the transgression.

Today it is one of the most accurately reconstructed places of refuge in Hawaii and a national park.