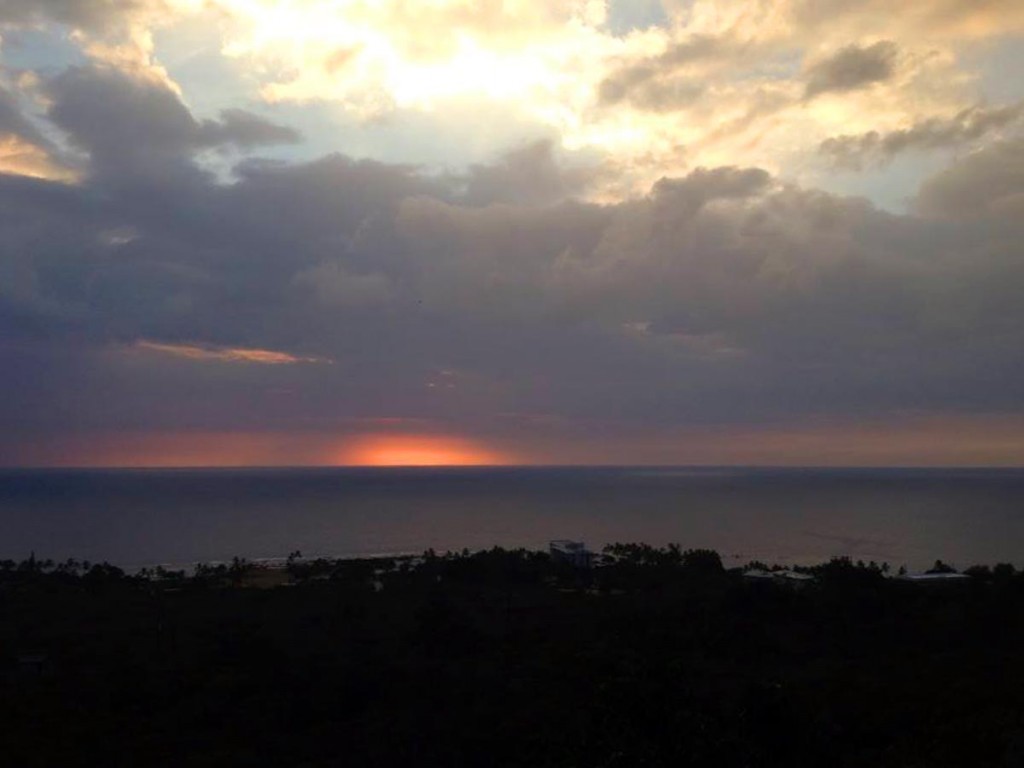 Originally named just Kailua, the word Kona was later added to help people (and the post office) distinguish it from among Kailua towns on the other islands.

In Hawaii, the kona side is to the west, making it ideal for great sunsets.