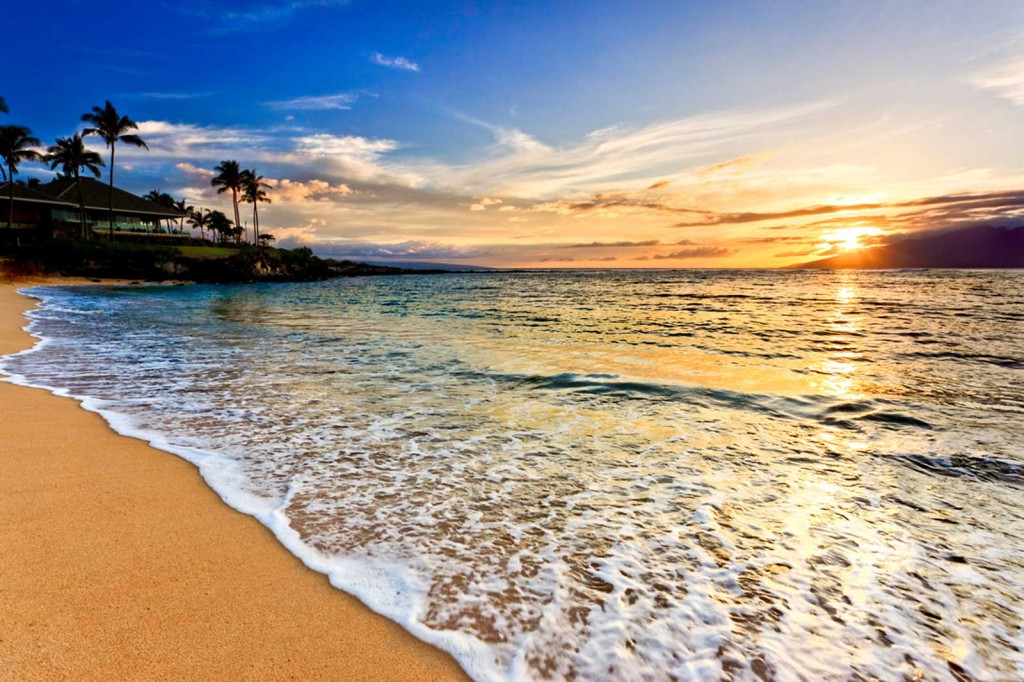 The sun sets in the distance as blue skies still reign and the ocean washes onto Kapalua Bay beach in bands of bubbly white and mirrored reflections of the sun meeting the Pacific.

Kapalua has a rich history stemming from originally seven different ahupua’a (traditional Hawaiian land divisions): Honokahua, Honokohau, Honokowai, Honolua, Kahana, Mahinahina, and Mailepai. In 1853, Dr. Dwight Baldwin was given a royal grant of 2,675 acres, which later grew to around 24,000 acres after several additional acquisitions. His combined land was called Honolua Ranch, later called Honolua Plantation, and eventually, Kapalua Resort, following the use of the land.

There are several beaches in the area, all extremely beautiful and well-cared-for in many respects.