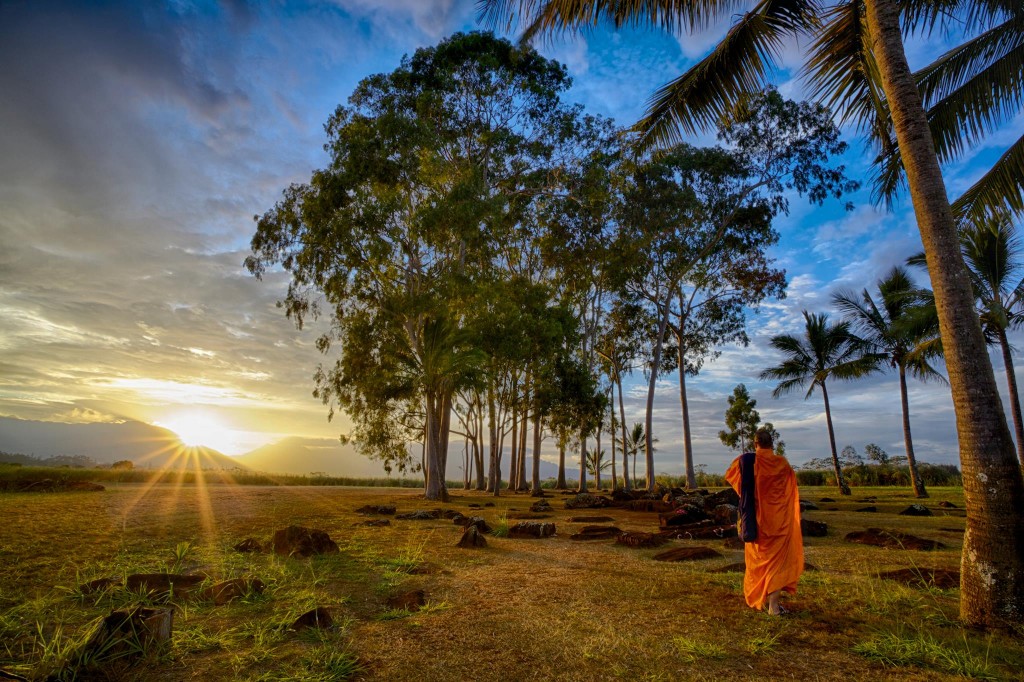 The Napo’opo’o area of Kealakekua Bay on Hawai’i’s Big Island offers up a gorgeous sunset. END_OF_DOCUMENT_TOKEN_TO_BE_REPLACED 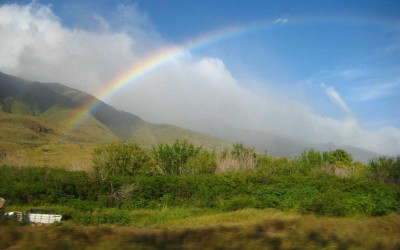 The Hawaiian word for rainbow is “anuenue,” and seeing a rainbow meant you were near gods or chiefs. This rainbow stood in front of cloud-enshrouded West Maui Mountains near… END_OF_DOCUMENT_TOKEN_TO_BE_REPLACED