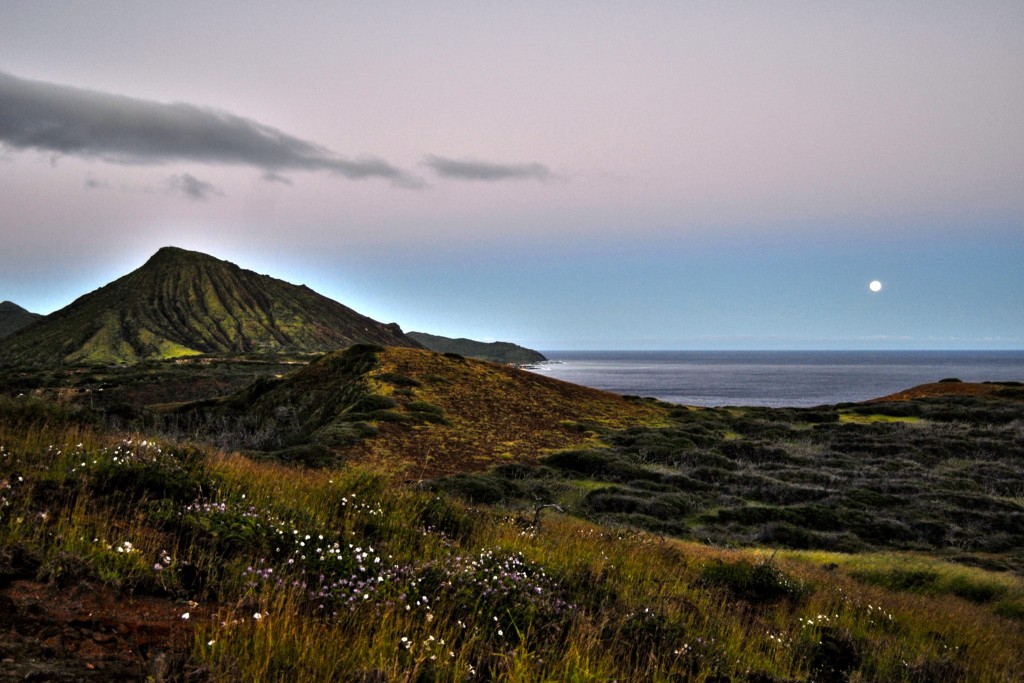 A full moon–“mahina” in the Hawaiian language–rises over Hanauma Bay and Koko Head Crater on the island of Oahu as the sun sets on the other side of the island.

This hiking trail offers great views filled with both lush greenery and ocean vistas. Most people head down to the Bay itself to snorkel in the spectacular reef there. Far fewer take advantage of the paths in the opposite direction.

“Full Moon Rising at Sunset! Hiking on Hanauma Bay Crater we were blown away by the full moon rising over Hawaii as the sun goes down for the day. Koko Head Crater is the mountain rising in the background.” 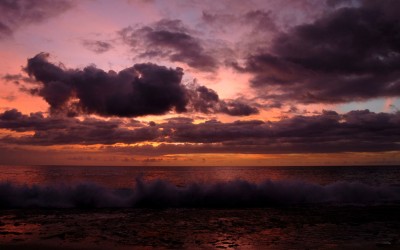 Ma’ili Beach Park on Oahu’s leeward side has some of the best sunsets on the island. END_OF_DOCUMENT_TOKEN_TO_BE_REPLACED